‘Walk With Me’ Screening & Filmmaker Q&A 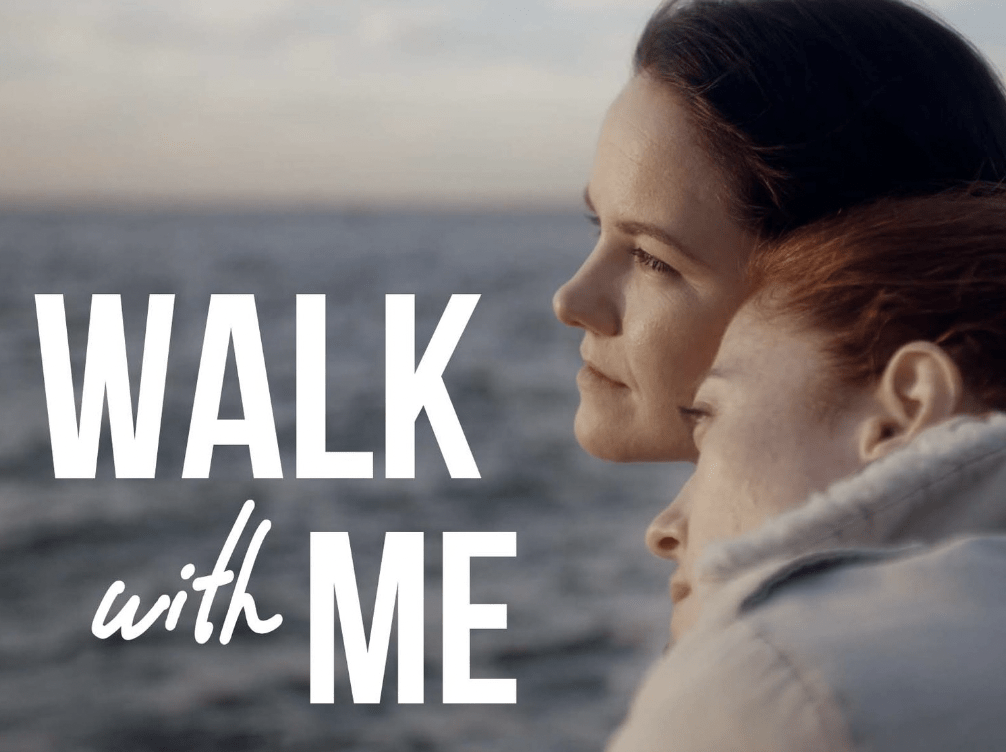 Walk With Me follows Amber (Devin Dunne Cannon) as she braves the decision to leave a long but worn out relationship with her husband to start a life in which she can finally find her own footing in the world and within herself. Amidst all the changes in her life Amber finds herself unexpectedly falling in love with Logan (Bridget Barkan).

This screening will be followed by a Q&A with filmmaker Isabel del Rosal.