Kelly Arbor is Breaking Down Barriers to LGBTQ+ Health Access 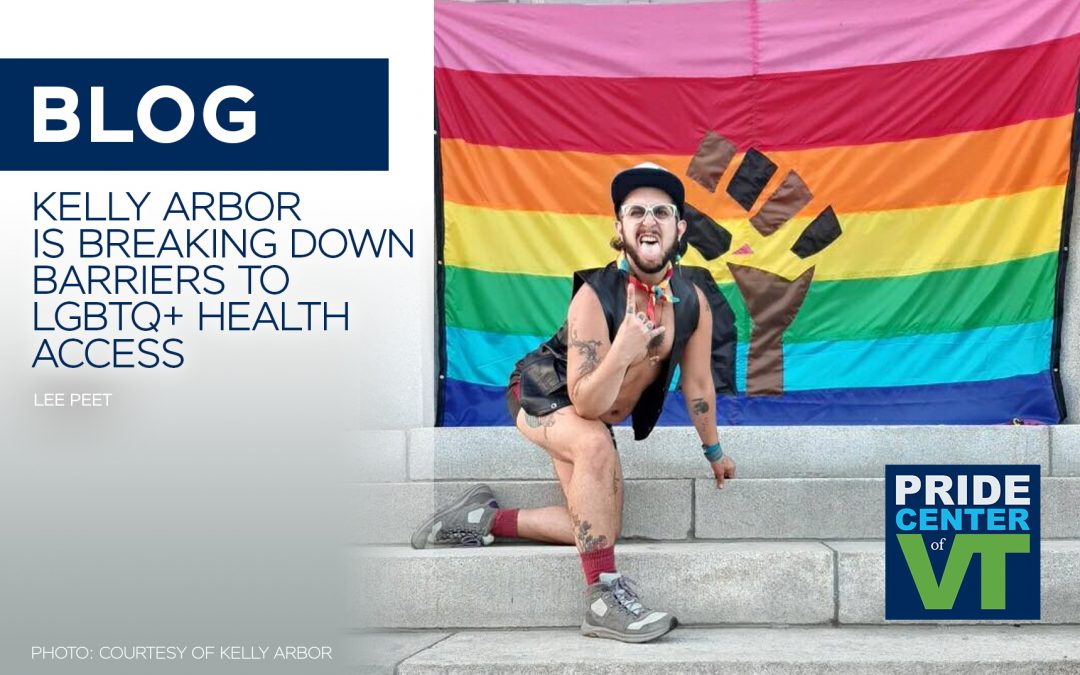 Kelly Arbor, who uses warrior and they/them pronouns, is a testing and education manager working part-time with the Pride Center of Vermont and the GLAM team.

A few weeks ago, Kelly was part of hosting a sex work event called “Sex After Dark,” where, in order to support porn and sex workers, GLAM invited the Ishtar Collective, an organization dedicated to the issues of sex work and sex trafficking, to talk everything sex work. Some topics they talked about were the bill that recently passed in the Vermont House regarding sex work and human trafficking, which would decriminalize sex work. They also talked about different types of sex work, such as pornography and websites such as OnlyFans, which unfortunately is not a good website for sex work, as it has been over-used by celebrities. Overall, Kelly and GLAM, along with the Ishtar Collective, believe that sex work is real work, and sex workers should not feel shame for choosing that type of work.

This weekend, on May 29th, Out of the Big Top Cabaret will be kicking off with a new health and wellness pop-up model, where condoms/barriers will be given out by the Pride Center and Vermont Cares teams. Acts such as fire spinning, aerialists, live animal acts, such as a juggling bear who can’t quite juggle, and plenty of drag and live nudity. Although the event is now sold out, ticketholders will have access to in-person HIV testing which will further increase access to testing. Please email Kelly at Kelly@vtcares.org for more information or with any questions you might have.