program that focuses on individuality, activism, and expression

Drag Queen Story Hour (DQSH) is just what it sounds like: drag queens reading stories to children in libraries, schools, and bookstores. DQSH captures the imagination and play of the gender fluidity of childhood and gives kids glamorous, positive, and unabashedly queer role models. In spaces like this, kids are able to see people who defy rigid gender restrictions and imagine a world where people can present as they wish, where dress up is real.

Stories shared focused on individuality, activism, gender, creativity, expression, and social responsibility and can be enjoyed by audience members of all ages.

Emoji Nightmare and Nikki Champagne, two Vermont drag queens, started the Vermont Chapter of Drag Queen Story Hour in 2017. Since then, they’ve traveled across the state reading in the tiniest of libraries to a handful of people, and packed rooms in some of the largest libraries. They’ve incorporated their story hour into schools, music festivals, and even prisons.

In 2019, they were targeted by a national right-wing activist who threatened to shut down a Montpelier reading. The incident sparked their largest turnout of supporters and garnered international press. Any time controversy has occurred, either locally or nationally, librarians and directors have stood firm with still holding the event and facing the hate head-on.

DQSH was created by Michelle Tea and RADAR Productions in San Francisco. DQSH events occur regularly in SF, NY, and LA. For more information on the national DQSH, visit DragQueenStoryHour.org. 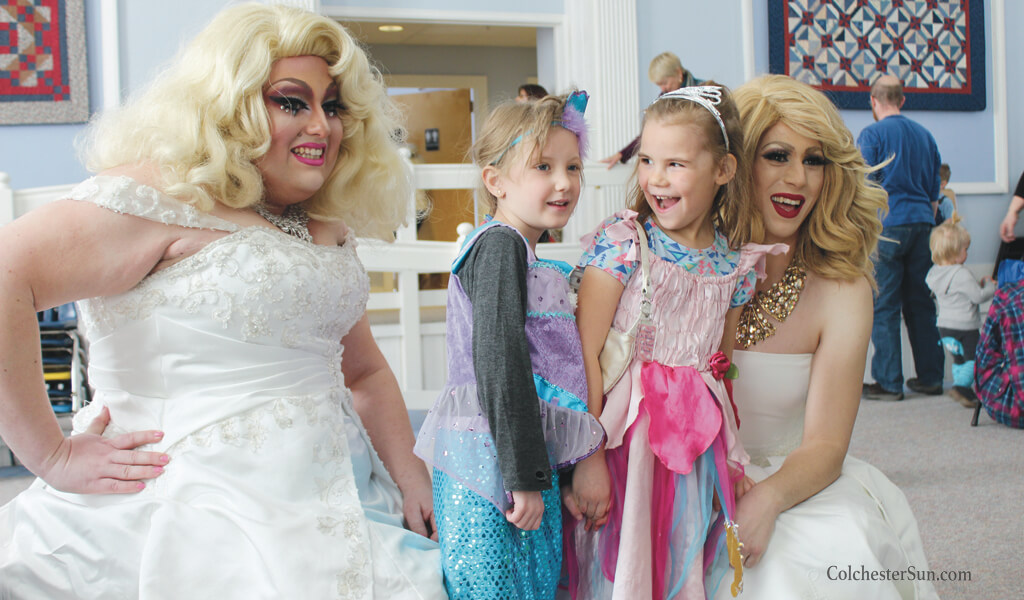 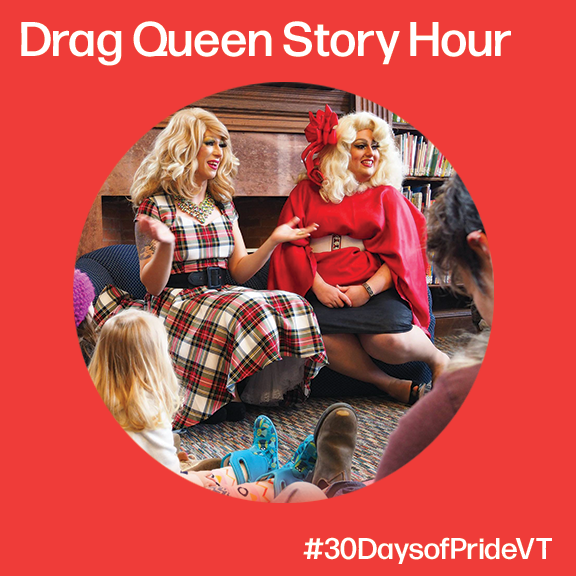 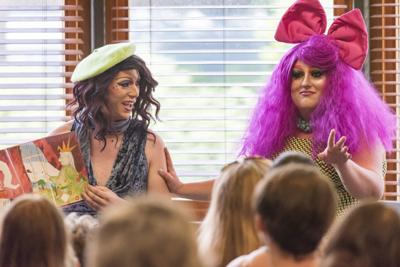 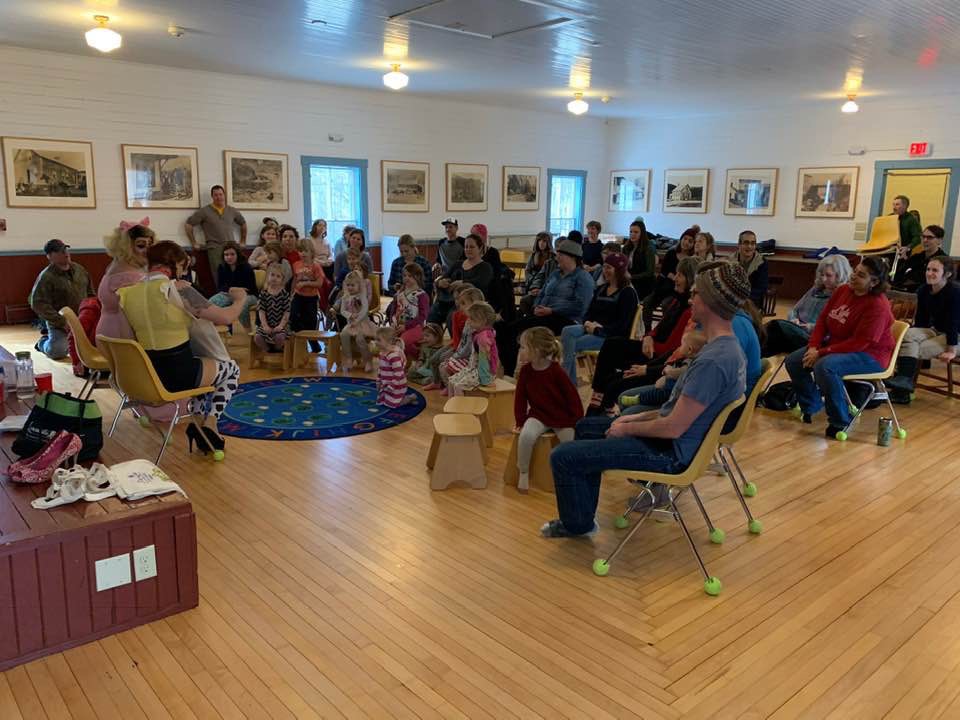