30 Days of Pride: The Smittens

twee-pop band based in Burlington

The Smittens are a hard-working, globe-trotting independent American twee-pop band from Burlington, Vermont. The band is friends first and open-hearted indiepop revolutionaries after that. Max Andrucki, Missy Bly, Colin Clary, Dana Kaplan, Holly Chagnon, and David Zacharis switch up instruments, song-writing, and singing to create catchy, harmony-driven pop anthems and queer love songs—always brilliantly lyrical, and often brazenly political. Preferring to do it themselves, the Smittens handle every step of the process, from recording their own music to creating the distinctive artwork that graces the bands fliers and album covers, and booking tours at home and abroad. Formed on a whim at a party in 2002 the Smittens have emerged as one of America’s best-loved underground indiepop sextets, releasing 4 full-length albums, 2 EPs, and a cache of singles and compilation appearances.

Notably, half of the band is either trans or queer. On their latest album, City Rock Dove, member Andrucki told Seven Days that he was apprehensive about one of his new tunes, “Cats for Cats,” even though he couldn’t shake the opening melody when it first popped into his head.

Tinged with darkness, the track begins with Andrucki singing the phrase “Masc 4 masc / Take off your mask.” Anyone familiar with Grindr or other gay hookup apps knows the phrase “masc 4 masc” refers to traditionally masculine men seeking the same in a sexual partner — a much-criticized preference often viewed as internalized homophobia.

“I didn’t want to do a critique of gender performance in gay male subculture,” says Andrucki. “That’s kind of overdone. But, nevertheless, [the song] persisted.” He says he waited until late in the recording process to bring the song to the band, his hesitation born of embarrassment. “I thought it was a cheesy, tacky idea,” he explains. “But they were like, ‘You need another song on this record.'”

Smitten member Dana Kaplan, who is transgender, penned the album’s opening track, “Three States.” But that was before he began taking testosterone in 2015.

“It became clear over time that my voice was not resonant with how I felt inside,” he says.

When the time came to revisit the song, which had been shelved before the release of [2014 EP] Love Record Breaker, Kaplan’s voice was markedly lower than it had been when the song was recorded.

“I think there was a moment of recognizing enough time had passed from the original vocals that, in some ways, we had a different instrument to play with,” says Kaplan. “I heard the [old] vocals and thought, That’s not all there is right now.”

Before finalizing the album, the band went back in to add Kaplan’s current voice to the track, commingling it with his pre-testosterone vocals. It’s especially powerful given the meaning behind the song.

“I told you what you wanted to hear / Your reply was my biggest fear,” he sings.

“It’s sort of saying, ‘Fuck you, world,'” Kaplan notes. “It’s more painful to try and not do the thing you need to do than it is to keep it in. So much of it is about reconciling with being true to who you are and what that means against other people’s expectations and fears.”

Some of The Smittens could be heard crooning early in their career at RU12? Coffee House events. And while they were a staple in the Burlington music scene of the 00s, they perform live a bit less frequently these days – an occasional Radio Bean performance and an annual appearance at the Waking Windows festival in Winooski. The band is now approaching their 20th year together. 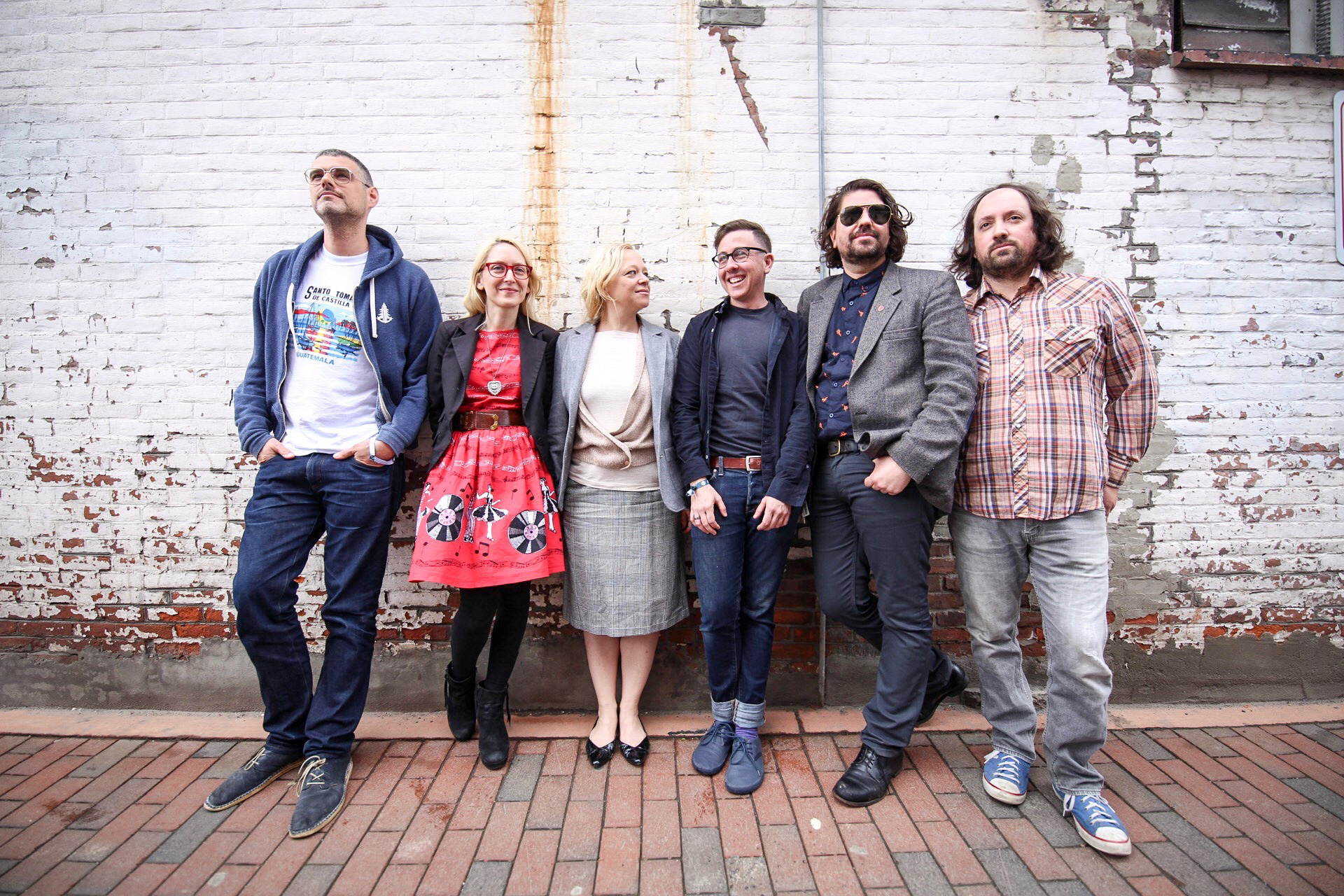 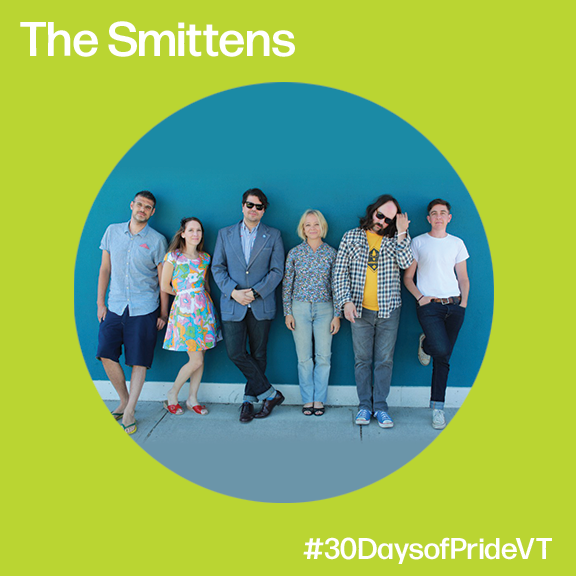 The Smittens through the years 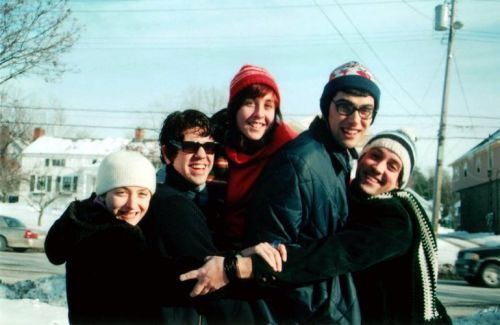 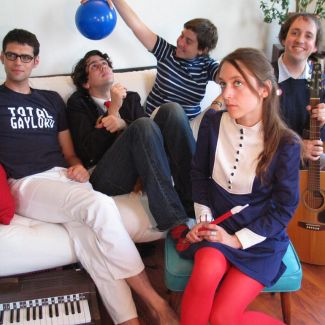 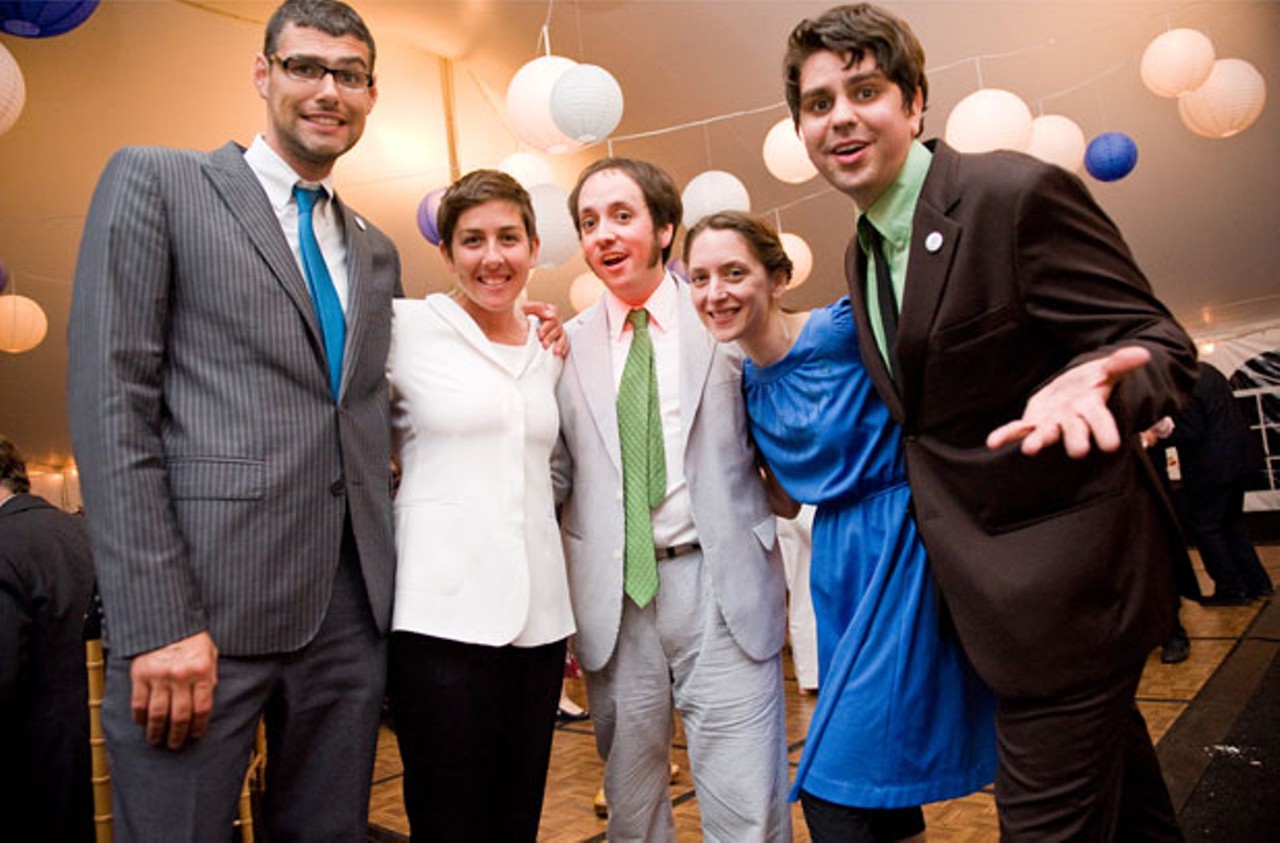