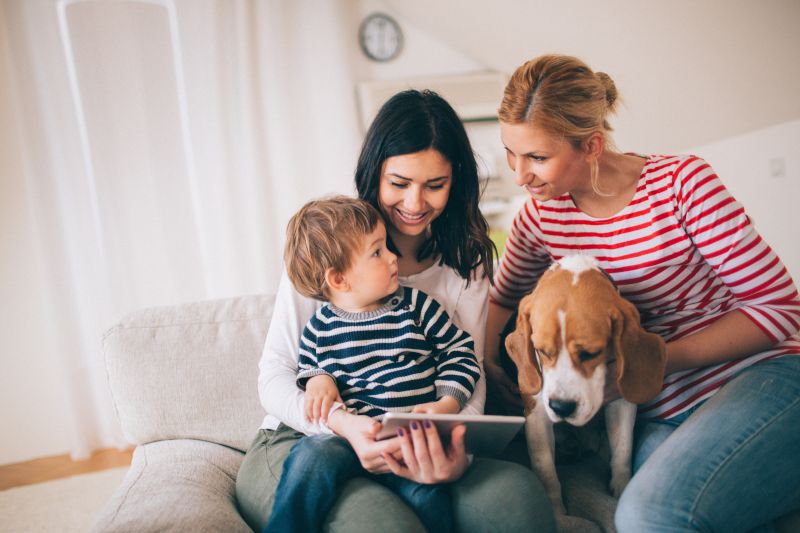 Pride Center of Vermont’s Justin Marsh, Director of Development and Communications, was a guest on WDEV’s The Dave Gram Show this morning (11/5/2019) speaking on the Trump Administration’s proposed rollback of Obama’s non-discrimination policy for faith-based adoption agencies (among other federally-funded programs). The rule could potentially affect LGBTQ adoption.

This is yet another example of the Trump administration using religion to advance a regressive political agenda that harms others. And this time, the target is not only religious minorities but also our most vulnerable children.

We see this as one more rollback of several in the past three years that have come out of the White House. The rule, which could be imminently added to the register for public comment, extends to many programs that receive federal funds from Health & Human Services (HHS) funding like elder services, Head Start, refugee resettlement, HIV prevention services, and programs for runaway and homeless youth (of which 40% of runaway and homeless youth identify LGBTQ). This type of rollback, essentially allowing discrimination to take place, only opens the door for more regression to come.

This rule puts providers’ interest in discriminating over the needs of youth in care, and religious beliefs don’t justify discrimination. Child welfare systems need more volunteers, if anything, not agencies that turn qualified parents away simply because they’re LGBTQ. The promising news in this is that Vermont will likely maintain the ability to pass and enforce our own LGBTQ nondiscrimination protections.

At the core, this proposed rule is an abuse of taxpayer dollars (toward religious-based organizations no less) that turns around and instead empowers hatred and bigotry towards our most marginalized community members. We see this type of stigma and prejudice often lead to suicide, addiction, intimate partner violence and HIV. Enabling providers of these services to worsen these by rejecting LGBTQ people – and especially trans people – goes against HHS’s mission which is to preserve public health.

Listen to the interview here.